Traditionally contested in the United Kingdom during the third week of July, The Open is the fourth and final tournament that make up the men’s annual Majors. Associated with this competition since 1981, Rolex is today a privileged partner of world golf.

The partnership between Holex and golf began in 1967 when Arnold Palmer became the sport’s first Testimonee. Since then, the brand has become Official Timekeeper and a principal partner of many leading events and stakeholders in the game.

Inaugurated in 1860, The Open is played every year on a historical course in the United Kingdom. The tournament regularly comes to St Andrews, as is the case for the 150th Open Championship.

THE HOME OF GOLF

The Royal & Ancient Golf Club of St Andrews is one of the oldest golf clubs in the world. In the late 19th century, it came to be regarded as a governing authority of the sport including in the administration of its rules, in conjunction with the United States Golf Association. St Andrews is considered by many to be “the home of golf”.

STEEPED IN ELEGANCE AND TRADITION

Tradition has it that The Open is always played on a links course, that is, one located by the sea, featuring sandy soil and few water hazards or trees. Given the particularly unpredictable nature of the weather conditions, the 156 players competing in the tournament every year need their fair share of fighting spirit, self-control and humility given the potential for heavy showers, strong gusts of wind and even heatwave conditions.

With its unique past, the wild beauty of the coastal courses where it is played and its knowledgeable fans, The Open is forever etched in the great history of world sport-from the duels of Bobby Jones and Water Hagen in the 1920s to the battle between Tom Watson and Jack Nicklaus in 1977, or the tears of Tiger Woods upon winning his third trophy in 2006

ROLEX AND GOLF: PARTNERS FOR
MORE THAN HALF A CENTURY

Rolex enjoys a privileged relationship with golf, one founded on shared values: respect for tradition, responsibility, technical precision, the elegance of movement, the perpetual quest for excellence and a commitment to future generations.

Today, the partnership between Rolex and golf extends to many areas of the sport: with governing bodies and world rankings, with the greatest names in international golf, and with the circuits and Major tournaments both men’s and women’s, professional and amateur, at senior and junior levels.

Moreover, the brand has also championed the creation of: the Rolex Series. the finest tournaments on the DP World Tour; the Rolex Player of the Year award which recognises the best woman golfer on the LPGA circuit; and the Rolex Junior Players of the Year awards, which honor players aged 18 or younger, boy and girl, who perform best in a given season. Undeniably, Rolex has become “the partner watch of world golf”.

ROLEX TESTIMONEES AND THE OPEN

Among the many great names in golf who belong to the prestigious family of Rolex Testimonees, several have won The Open: Gary Player, Arnold Palmer, Jack Nicklaus, Tom Watson, Tiger Woods and Jordan Spieth

VISIT US TO EXPERIENCE
FIRST-HAND THE
ROLEX COLLECTION

As an Official Rolex Retailer, we are the only retailers allowed to sell Rolex watches. With the necessary skills and technical know-how, we will help you make the choice that will last a lifetime. 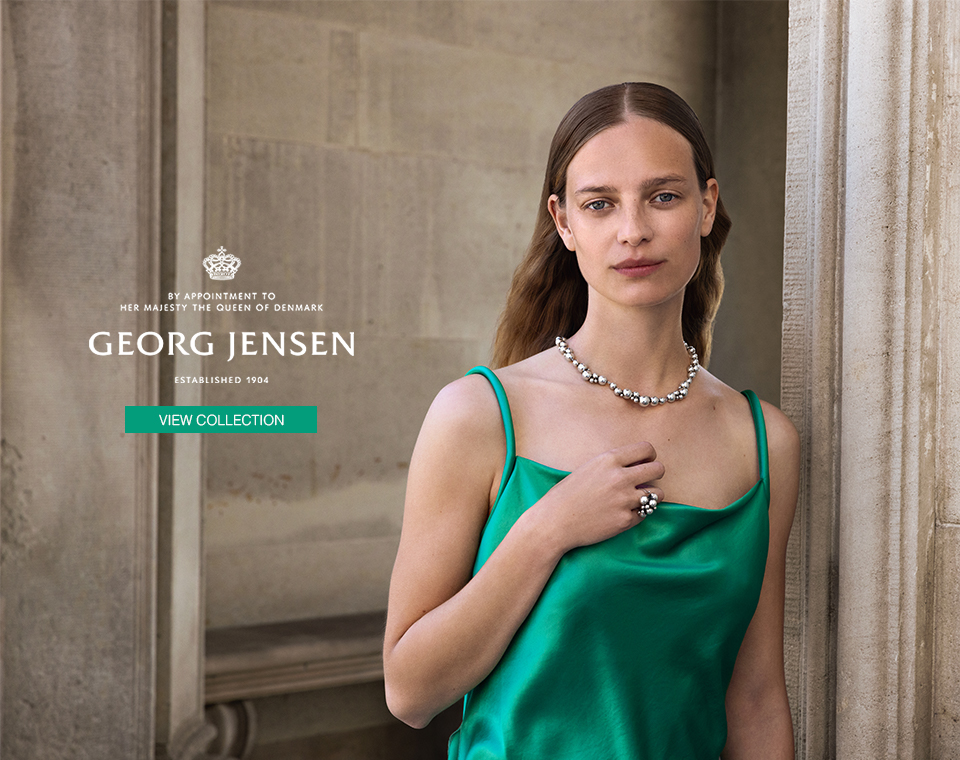 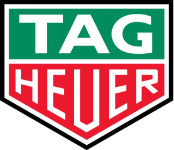 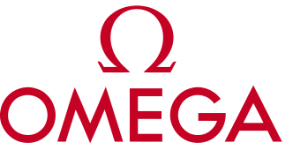 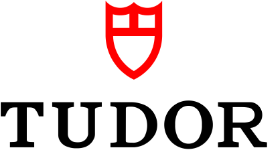